Privileged to Chase Our Dreams 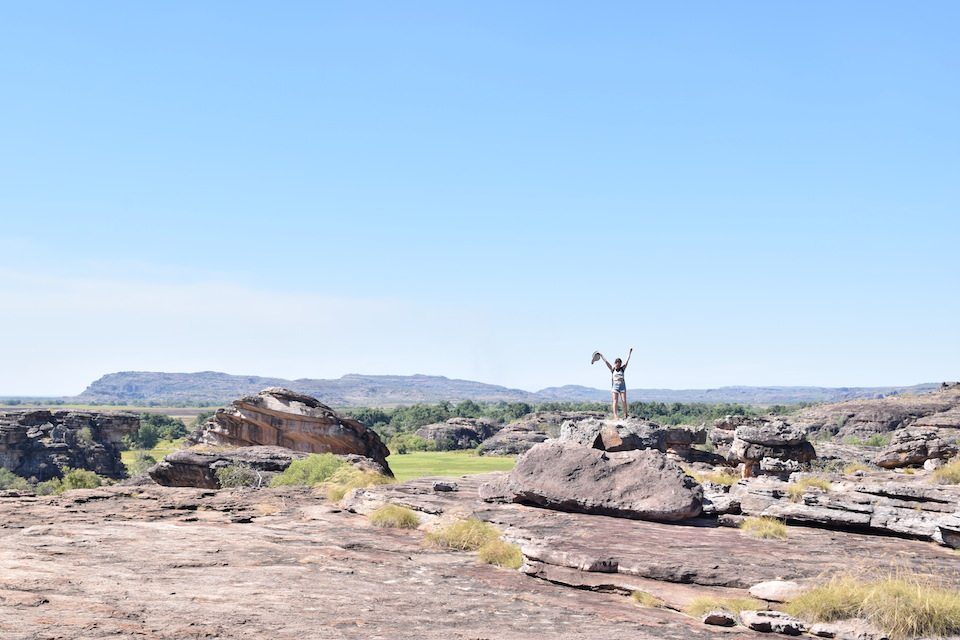 I have written this short article for The Trip That Changed my Life in May last year. The article discusses why we are privileged to chase our dreams and travel the world. The Trip that Changed my Life is a compilation of over 70 travel stories by different travelers. The project was successfully crowdfunded on Indiegogo with over 180 backers, and close to $3500 was donated to Unbound. Unbound uses the money to help disaster victims in the Philippines. Now, I finally share this story with those who didn’t buy the book. However, you can still buy the book on Amazon: Kindle Edition and Paperback. Again, 100% of the funds collected through the sale of this book will be donated to charity.

Privileged to chase our dreams

While I’m writing this I’m still on the trip that will probably change my life forever, and for many reasons. My boyfriend Jeffrey and I are currently in Australia, where we arrived six months ago. Our trip won’t end any time soon, as after Australia we’ll go to Asia.

Before we went I was often a bit scared of going, even though I’ve traveled a lot before. The reason this time it was somewhat scarier, was because it was a bit more real. This time I went without knowing when I’ll be back. It isn’t just a vacation but really a drastic change of my lifestyle. I had no idea what to expect at all. Now that I’m in the middle of it all, I realize it’s not scary. It’s just life as usual; you’re still just living and coping with things as they present themselves to you. But perhaps it’s a bit more exciting than when you’re in the comfort of your own country with your own friends and own language.

When I told people about my plans to travel for such a long time, a lot of them told me that they had that exact dream: to travel. They also wanted to just go somewhere far away and just stay away for as long as they felt like, see whatever they want and do whatever they want. When people told me they wanted to do the same and travel, I couldn’t help but think: “so why don’t you do it? Why don’t you just go?”

After traveling in Australia for three months, we started working in the outback at a hotel in a small town called Halls Creek. With the money we save up at this hotel, we can travel more. While working in Halls Creek I realized something. See, everybody who works in this hotel is here for the exact same reason: money. No, it’s not particularly fun to live and work in the outback, but you do get paid very well and as we get accommodation and food, it’s easy to save up.

But what I noticed is that everyone has his or her different reasons for needing that money. For instance, two amazing girls from East Timor who do housekeeping with me are working very hard almost everyday. Their money doesn’t only go into their own savings account. No, one of them pays for her husband’s university degree and the other paid for her brother’s university degree. The latter even bought a house for her mother back in East Timor.

Here I was, yes working hard to fulfill my dreams, but still, I suddenly felt a bit selfish. It made me realize that the reason a lot of people don’t follow their dreams are not necessarily because they don’t have the guts. Maybe it’s simply because they have other things to take care of, such as family. Then I thought back to some of the people who responded that they would like to travel too. Then I remembered that one of them already had a mortgage, another one was still in the middle of studying and so on. Of course, there are people who really just don’t chase their dreams while they can, or they don’t even really want to travel even if they think that’s what they want – but that’s a whole other story.

I’m lucky to be on this trip

Jeffrey and I don’t have any other obligations yet. And we have a passport that brings us in most of the countries in the world, something that a lot of people in this world don’t have. This trip so far has definitely taught me one thing: I’m lucky to be on this trip.

I’m lucky to be able to chase my dreams and travel to different countries. I’m even lucky to work at this job in the outback, even though I don’t enjoy it. Lots of people would be happy to have this job. And there are lots of people in this world that can use any help they can get. This book you’re holding is supporting Unbound and Save the Children charities. It makes me very proud to be a small part in that. Through traveling and working abroad, being out of my comfort zone and encountering different people, I have realized that there is so much more to think of just about what you want.