Trying to get our Second Year Visa in Australia 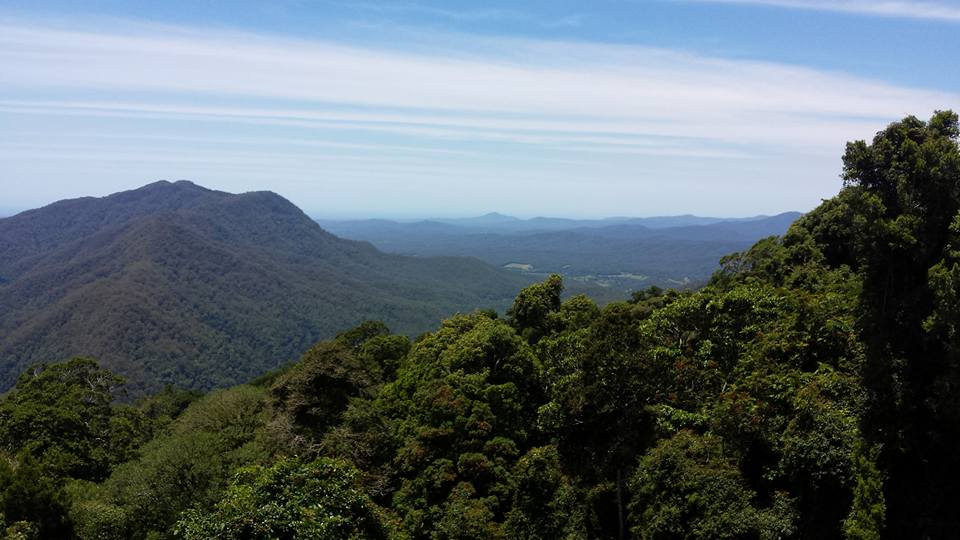 We will always try to be as honest in our posts as we can. If we have a bad experience, we will not hide it to make our travels seem like the perfect life experience. Because, let’s face it, nothing is perfect.

We’re currently in Australia with a Working Holiday Visa, and it’s possible to get a second year visa if you have completed three months, or 88 days of specified work, such as agricultural, mining or construction work in regional Australia during your first year in Australia. The most common job among backpackers to get their 2nd year visa is farm work or fruit picking.

Trying to get our Second Year Visa in Australia

We eventually decided to get our 2nd year visa with a farm job or fruit picking job. Not that we wanted to stay another year immediately after our first visa expires, but if you don’t do the three months of farm work it’s not possible to get your 2nd year Holiday Working Visa at all. So we thought, why not just do the three months now? Save up some money, get an unique experience and that way we can always go back to Australia after a few years of traveling to other countries. Well, unfortunately it wasn’t as easy as we thought.

After two weeks of searching online – we were lucky enough to stay with friends that have Wi-Fi – we found some possibilities for our 2nd year visa. However, not every possibility seemed very trustworthy. Moreover, we also saw a lot of warnings from other backpackers on the Facebook page Backpacker Jobs in Australia about bad experiences with farm jobs. We eventually called the Harvest Trail line, which is owned by the Australian Government. They help people to get a job in fruit and vegetable harvesting all around Australia. We thought it was a safe way to get a job. They gave us the phone number to a working hostel in Bundaberg, called Dingo Blue Backpackers. They had a room for us, and they had a lemon-picking job for us. We decided to take our chances and drove up to Bundaberg.

Once we arrived at Dingo Blue Backpackers, one of the female employees told us that unfortunately Dingo Blue Backpackers was in construction – they were painting the rooms. It was very strange, as they did not mention that on the phone to us. When we asked her if we could at least work the next day, she told us she wasn’t sure and that we had to go to another hostel in Bundaberg: The Grand Mid point Hostel. At that time we were already a bit disappointed and not very sure about the situation, but we went to the other hostel to check it out.

It wasn’t much better. The guy behind the reception was actually a nice guy – a backpacker himself he claimed. He asked us if we could sleep in our car. We were surprised; on the phone Dingo Blue Backpackers told us that they had a room for us and when they send us to the other hostel we expected them to have a room for us. Now, they wanted us to sleep in our car, which they didn’t even know we had – we never told them how we would go to Bundaberg. What if we didn’t have a campervan with a bed? Would we have to sleep on the streets? We told the guy we could indeed sleep in our car, how much would we have to pay then? The price would be a 100 dollars per week, per person. “Only to make use of the amenities?” Uhm, yes.

We were torn, because we didn’t want to pay that much for sleeping in our own car, but we wanted to get the farm work done and give it a try. The guy behind the reception said that we could get a room after a week. Then we also found out that they didn’t even have any private rooms, only four beds and more, while on the phone Dingo Blue Backpackers said they would have a private room for us. It seemed more and more that the person on the phone we spoke to earlier lied to us.

We still decided to stay and try it out for at least a few days.

There wasn’t a camping spot for us to spend the night. So actually, we paid to camp somewhere illegally. The second night we were there, we stayed on a parking spot near the hostel. During the night, a group of drunken people woke us by slamming on our car – still don’t know why. We yelled at them and they left. Not a good night’s rest.

We came in Bundaberg on a Wednesday. Eventually on Saturday we had a introduction to Lemon Picking. She told us that we maybe had to work the next day: we were on standby. Because we slept in our campervan she would text us whether or not we would be working. Of course she didn’t text us, so we had to wake up early and go there ourselves to find out that we didn’t have to work. On Sunday we left Bundaberg.

Why did we leave? Because it didn’t look very promising that we would go to work soon. At a working hostel you pay a lot of money per week to stay there, without the guarantee that you work every day. Probably after a certain amount of time there you will get to work more and more, because by that time you know how to do the job and they will give you the job before any newcomer. However, for your 88 days you really have to work all these days. This means if you’re working only 3 days a week or less,  you have to spent more time to get your 2nd year visa. Instead of three months it can turn into six months.

A few days ago different news outlets claimed that there is a Backpackers worker shortage for crop harvesting. The number of working holiday visas has dropped a lot in the last two years, resulting in a shortage of good workers as Australians don’t want to harvest themselves. This shortage could be due to the fact that there have been a lot of changes to the 2nd year visa requirements.

First of all, as of August 31st 2015 volunteer work does no longer qualify for a second year visa. Before backpackers often choose to do three months of working for free in exchange for food and accommodation. This is often referred to as WWOOFing. With the new rules, this is no longer allowed. Backpackers require pay slips as proof of work to get their second year visa. Not only is this bad news for backpackers that wanted to start WOOFing, but also for the farms that need manpower to survive but don’t have the money to pay for it.

Another problem you come across if you’re a backpacker like ourselves, is that a lot of farmers don’t follow the rules set by the government or try to scam you. Of course, there are enough honest farmers, but it’s actually very hard to find them. If you look on the Facebook page Backpacker Jobs in Australia or Australian Backpackers you’ll see that there are plenty backpackers looking for work to complete their 2nd year visa. We are all willing to work 88 days to get our 2nd year visa, but we all want a honest farmer and a fair wage. It’s just pretty damn hard to find.