Is it ethical to ride any animal at all? 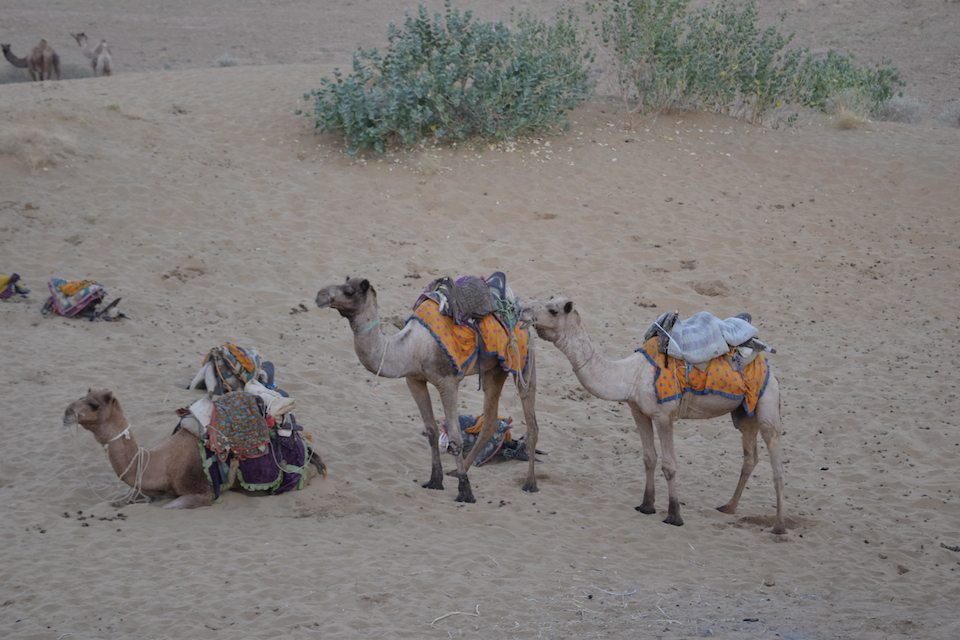 Fortunately, lately there is more awareness among tourists and backpackers that elephant riding is just plain wrong. If you didn’t know this, have a read here why you shouldn’t ride an elephant. What amazed me though, was that I had no idea what the deal was with other animals in the tourism industry. I cringed with every horse, camel or donkey that I saw being used as a way to generate income (and sometimes I still do). But I didn’t have a clue whether it was ethical to ride an (wild) animal, and I never did any research. When I went to the desert of Jaisalmer, I was confronted with the fact that almost all tours were exclusively offering a camel safari. So, I finally did my research.

Then I came across this initiative: SPANA.

SPANA stands for Society for the Protection of Animals Abroad. I’m in no way affiliated with them, and I’m not going to ask you to donate (unless you want to, which can be done via their website). What I like is that they have some tips for us travelers and tourists to be ethical with riding animals in the tourism industry. They have a useful guide, namely the Holiday Hooves Ethical Animal Tourism guide.

Think of activities like a donkey ride, horse carriage or camel safari. These animals have to work hard and are often not even appreciated. Many are not treated well by their owners. As a tourist, you can positively influence the way owners treat their animals.

In the guide you can find six useful tips how to help:

Please read the guide for the tips in more detail!

So in short, it is okay to ride certain animals, as long as they are treated right by their owners. However, I’m still not completely convinced whether you can always be completely sure if the animals are always treated well, even if you follow these tips. Maybe it’s just better to not do it. What do you think?

Following are some attractions that you should definitely avoid.

Tourist attractions involving animals that you should avoid at all cost

Like I mentioned before, it’s not ethical to ride an elephant. In short, to train an elephant, they are often beaten, abused and starved from when they are still young. It’s a way to crush the spirit of the elephant and make them tame. Once they are trained, the elephants that are used for rides are often overworked, chained up and hurt by their mahout. For instance, they are often beaten with a hook during the ride. Female elephants that are used for breeding are often chained up, without having much room to move.

There are also other unethical ways elephants are used for financial gain. For instance, by being a circus act, or by being taught how to paint, or how to kiss someone. Or by being on the streets of Bangkok and going on photos with tourists.

“Like all wild animals, ostriches avoid human contact in the wild, and they can be seriously injured when forced to carry human beings,” According to PETA Director Mimi Bekhechi (quote found here).

Ostrich riding is a big thing in South Africa, but the Association of British Travel Agents say that tour agencies should not offer this. The skeleton of the ostrich is not designed to support a human’s weight, nor is it safe for humans to come close to these animals, as they can viciously attack. So not only is it hurtful for the bird, it’s also life-threatening for people.

Another popular tourist attraction is swimming with dolphins. Numerous animal activist groups have called out and claim this to be unsafe and inhumane for the mammals. In this article you can read the story of a former dolphin trainer who is now an anti-captivity activist.

Dolphins in the wild can swim over 60 kilometers a day, engage in mating, fighting and play behavior with their pod members, and explore their diverse ocean environment. Captured dolphins are forced to swim in endless circles in a swimming pool, interact with unfamiliar dolphins and other species. Also, they often suffer from stress-related illnesses and are exposed to human infection, bacteria and chemicals. You can read more here.

Posing with a tiger (mostly in Thailand)

There are many examples of “sanctuaries” in Thailand. Tourists from around the world all dream of that holiday shot with a tiger. However, these tigers are often sedated and live in a small cage. Thus, they barely live the true life of a tiger. They are merely used in a commercial way; get tourists to pay for a photo with a tiger.

I’ve also found claims that the tigers are not sedated, but merely used to humans being close and get more active during the nighttime. And that they are in captivity only for their own protection, as they are endangered. To me it just feels wrong that people are able to take a picture with them, and I’ve read some personal stories that makes it seem that is really about the profit and not their well care.

Do you know any other attractions we should definitely avoid?

How to be ethical with animal tourism 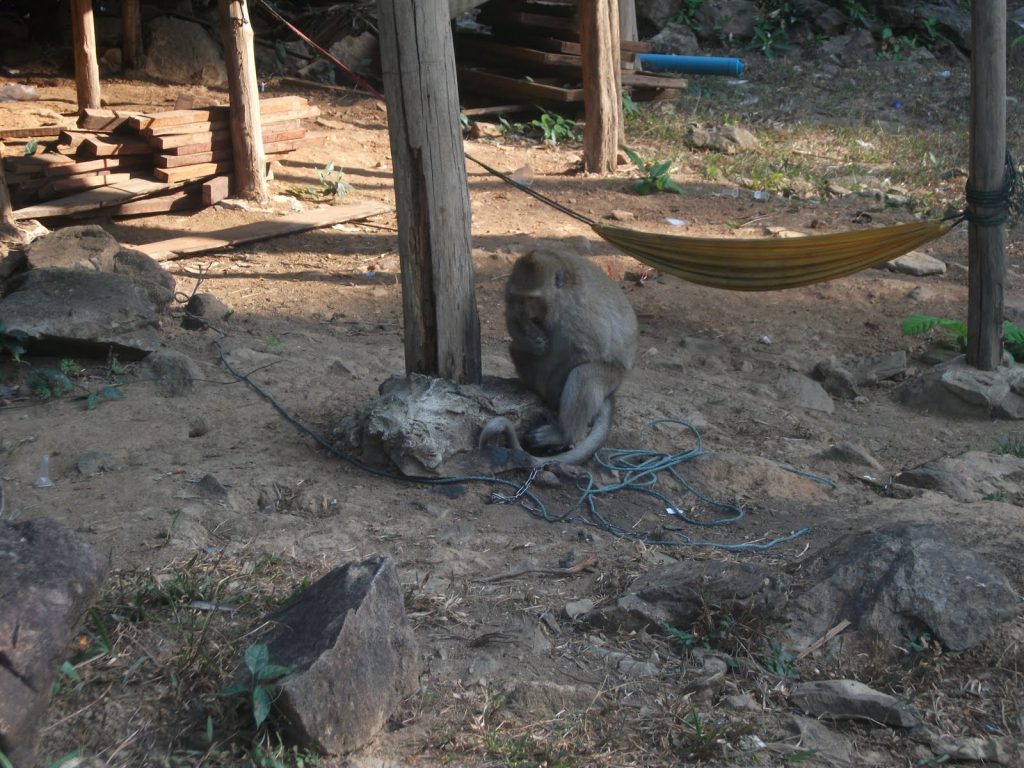 It can be quite a struggle. There are so many activities and attractions involving wild life, and often they sound pretty cool. Most wild life attractions are on the bucket list of many travelers, and most people don’t realize that this is actually hurting the animals. Please, don’t let this article make you feel bad if you have done one of these things and you just weren’t aware. Instead, spread the word and make sure it no longer happens.

Here are some tips to make sure you don’t take part in any animal cruelty:

Before you book any tour including wild life, make sure that what you want to do is actually not bad for the animal. For instance, if you were interested in riding an elephant, you would soon find out it’s unethical. So, you don’t have to look into a tour that does that. But, of course you can find an alternative. Such as going to Chitwan in Nepal and hope to see a wild elephant in it’s natural habitat.

If you do find an activity that is not necessarily harmful for the animal, make sure you find a tour that is known for treating it’s animals well. It’s still unethical if an animal is being beaten on a daily basis or clearly not fed well. Again, do your research and look for a operator that are actually concerned with the animals well-being.

Don’t support any venue that mistreats animals in any way

Not only tour companies can mistreat animals. There are also bars and restaurants that may have animals chained up (such as monkeys) for entertainment. Don’t support this by spending your money there, and speak up about your disapproval.

Use your common sense

If an animal wouldn’t do something in the wild, it’s most likely trained to do it. And unfortunately, these training sessions are often not without suffering. It kinda makes sense that an elephant that can paint has had to endure a lot of training/beating to be able to copy such a human behavior.

Also, if an animal is chained up or in a small cage, it is clearly unhappy.

What do you think about animals in the tourism industry?