Karnali Highway: The Most Dangerous Road in the World 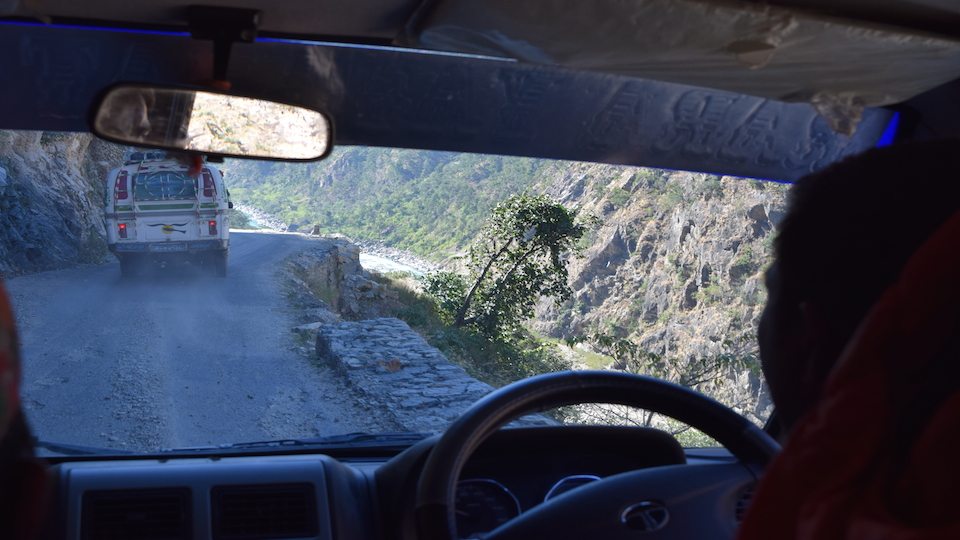 “Imagine beautiful mountains, a perfect valley with a rough flowing river. Now imagine you are on one of those beautiful mountains, approximately 3000 meters high in a bus. Every second of the bus ride is bumpy, there is not a second that the road is smooth. The road is narrow, but still it’s a two-way road. Every minute or every few second the bus has to turn, sometimes honks while doing so to warn possible vehicles coming from the opposite direction, sometimes the driver doesn’t even bother. You look next to you, through the window, and you can see the steep cliff down. There is barely any space left. You look at the bus driver, and see he is actually making a phone call while driving.”

In our blogpost Rara Lake: Heaven on Earth, but a Hell of a Journey, we already talked about the Karnali Highway. This road definitely comes with an unlimited amount of scary moments. We even consider the Karnali Highway as the most dangerous road in the world. So, if you have a death wish; go for a bus ride here.

Before we went on this highway, we already endured some local bus rides in Nepal. It’s not as if Nepal has the best safety record to start with. The roads are often bumpy and there doesn’t seem to be much traffic regulation. Not only are the roads bad, the vehicles aren’t great either. Often buses and cars are held together with tape, glue or by other creative solutions. It’s not weird seeing a bus with a cracked front window, with a plastic foil covering the crack, driving on the highway.

But, after the beautiful Karnali Highway, the rest of the roads in Nepal felt pretty safe to us.

The Karnali Highway lies in the Karnali Region, north-west of Kathmandu. The highway is the link between the towns of Surkhet and Jumla, and goes on as a dirt road from Nagma to Talcha. The Karnali Region is the most remote and least developed zone in Nepal.

Accidents on the Karnali highway

The police have banned driving at night on this road due to the high number of fatal accidents. Furthermore, it is claimed in multiple articles that at least 50 people die each year on this road.

We were told by our guide about an English man who tried to reach Rara National Park before the roads were open for buses – which is only recently. The Englishman had managed to arrange a tractor to bring him up. Then, when the brakes didn’t work anymore, the locals told him to jump off. However, he did not understand what they were saying or that anything was wrong. So when they jumped off, he stayed on – driving right off the edge. Of course, he didn’t survive.

Our bus ride on the Karnali Highway

While we were on our bus ride to Jumla, our guide told us that the bus behind us has fallen off the mountain. However, later on he said it was probably fake news that locals were telling to scare the passengers.

The funny thing is we considered the journey from Surkhet to Jumla already scary – which was on the way up. But at least there are some parts of the road that were sealed. On the way back from Rara National Park we took the bus from Talcha to Nagma (going down from the mountain), which was much worse, as this part is all dirt road. There was not a minute that you could sit and relax.

What amazed me most was that all the people in our bus were so calm. They were all talking and laughing as if they were riding a bus on a peaceful road. Moreover, the bus was really overcrowded too. There doesn’t seem to be a limit to the amount of people that go in one bus – which is basically the same for every local bus in Nepal.

One thing the Karnali Highway has taught us is that Nepali people can do crazy things – and that we are a little crazy for going on the bus too.

If you are planning to visit Rara National Park, or for whatever reason you need to be on the Karnali Highway – don’t go by bus. Go by jeep!

Check out some of the images below we took during our time on the Karnali Highway. To be honest, I didn’t even dare to take out my camera during the worst parts of the road. Most of the time, my camera was in my backpack to be protected from all the dust. 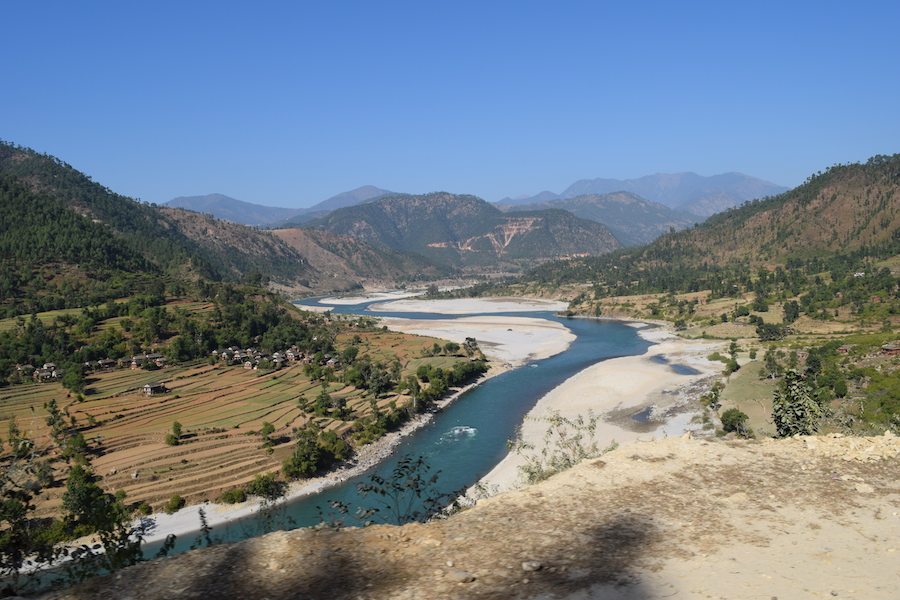 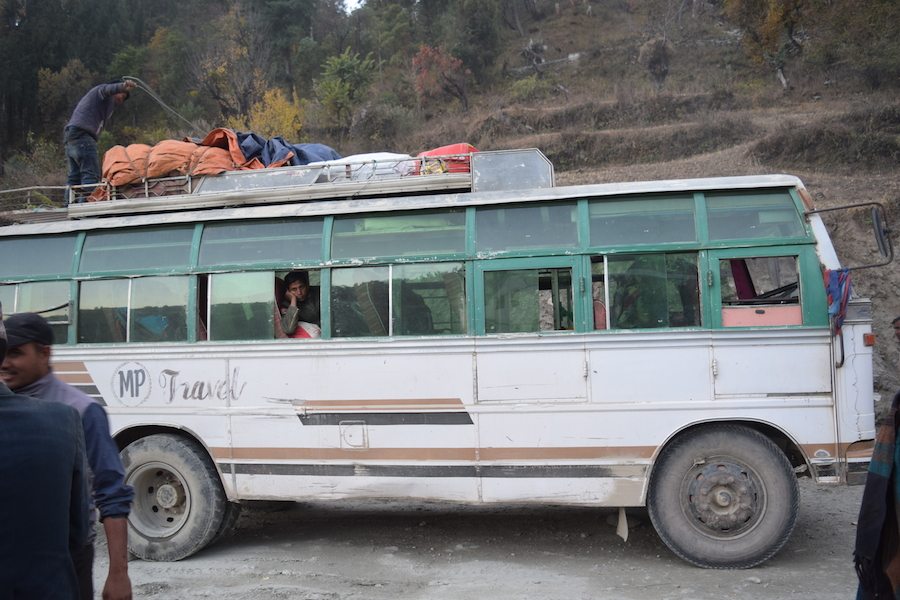 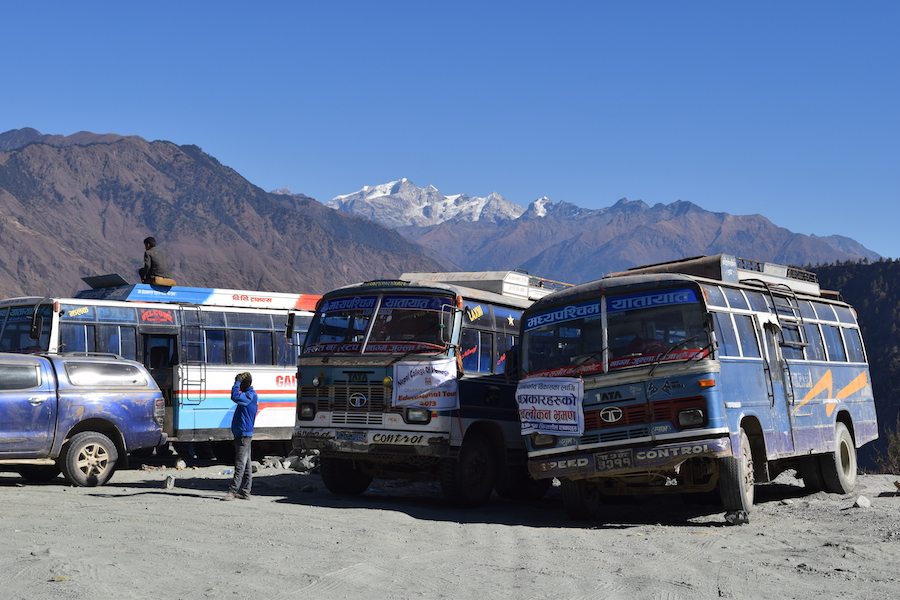 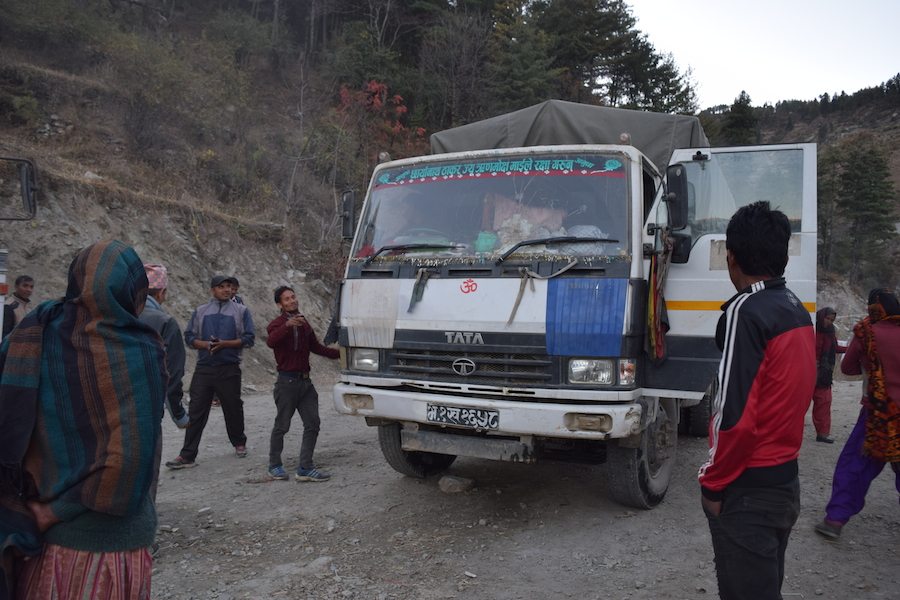 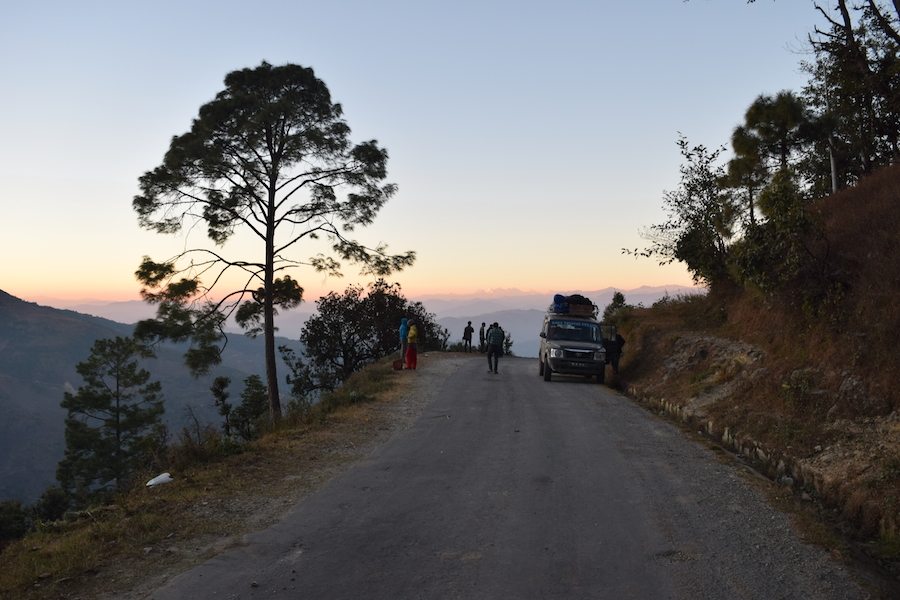 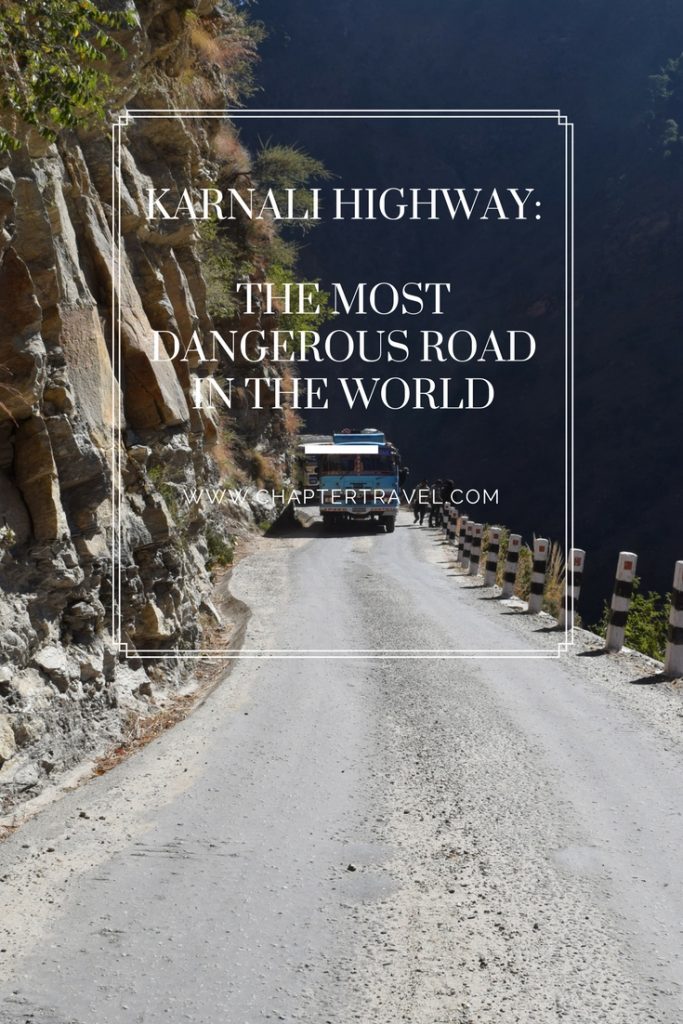